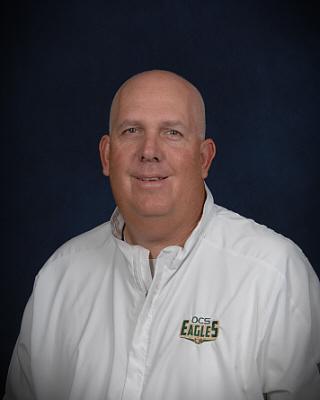 Ouachita Christian Coach John Parker has been selected as a finalist for the 2022 National High School Athletic Coaches Association Coach of the Year in Baseball.

The award is presented annually to coaches around the country for their excellence in coaching and the example they set to their players.